For the upcoming ReCONNECT to Community forum, Nov. 27 in Asheville, the Institute for Emerging Issues has chosen five community initiatives throughout North Carolina that will share with our forum audience how they’re working to increase civic engagement in their communities. Here, we profile Winston-Salem’s Community Innovation Lab, an offshoot of the Thomas S. Kenan Institute for the Arts, which engages artists and artistic thought in thinking about about some of society’s biggest civic problems.

Some people might not equate the arts with civic engagement, but in Nadiyah Quander’s mind the two are directly related.

Both disciplines require copious amounts of creative thought, which is why artists should be included in thinking about solutions for communities’ biggest problems.

That was the thought process behind the Community Innovation Lab, an offshoot of Winston-Salem’s Thomas S. Kenan Institute for the Arts, which uses artistic expressions in things like workshops and creative displays to spark discussion about some of society’s biggest issues, such as racism, inclusion and civic planning.

In Fall 2015, the Kenan Institute for the Arts, in partnership with The Winston-Salem Foundation and the Arts Council of Winston-Salem and Forsyth County, convened the first Community Innovation Lab in the nation. The Lab brought together a coalition of 40 city officials, business and faith leaders, artists, academics, low-wage workers and others, who sought to address formidable local disparities using a change process deeply informed by artists and artistic practices.

“Art encourages curiosity. It feels like a safe entry point to people for difficult issues,” said Nadiyah Quander, Creative Community Lab and Project Manager at the Kenan Institute. She said that the Community Innovation Lab was especially good at using arts to create great inclusion in the civic process and “bringing together folks who have traditionally been disadvantaged from civic planning.”

Rebecca Byer, executive director at the Olio, a nonprofit glassblowing studio, was a participant for two years in the Community Innovation Lab, centering much of her work around community empowerment of women, but she believes that the arts help people think more clearly and longterm about many of society’s ills.

“The arts are uniquely qualified to help people think about social problems. When you have creative thinkers you have free thinkers who question authority,” Byer said. 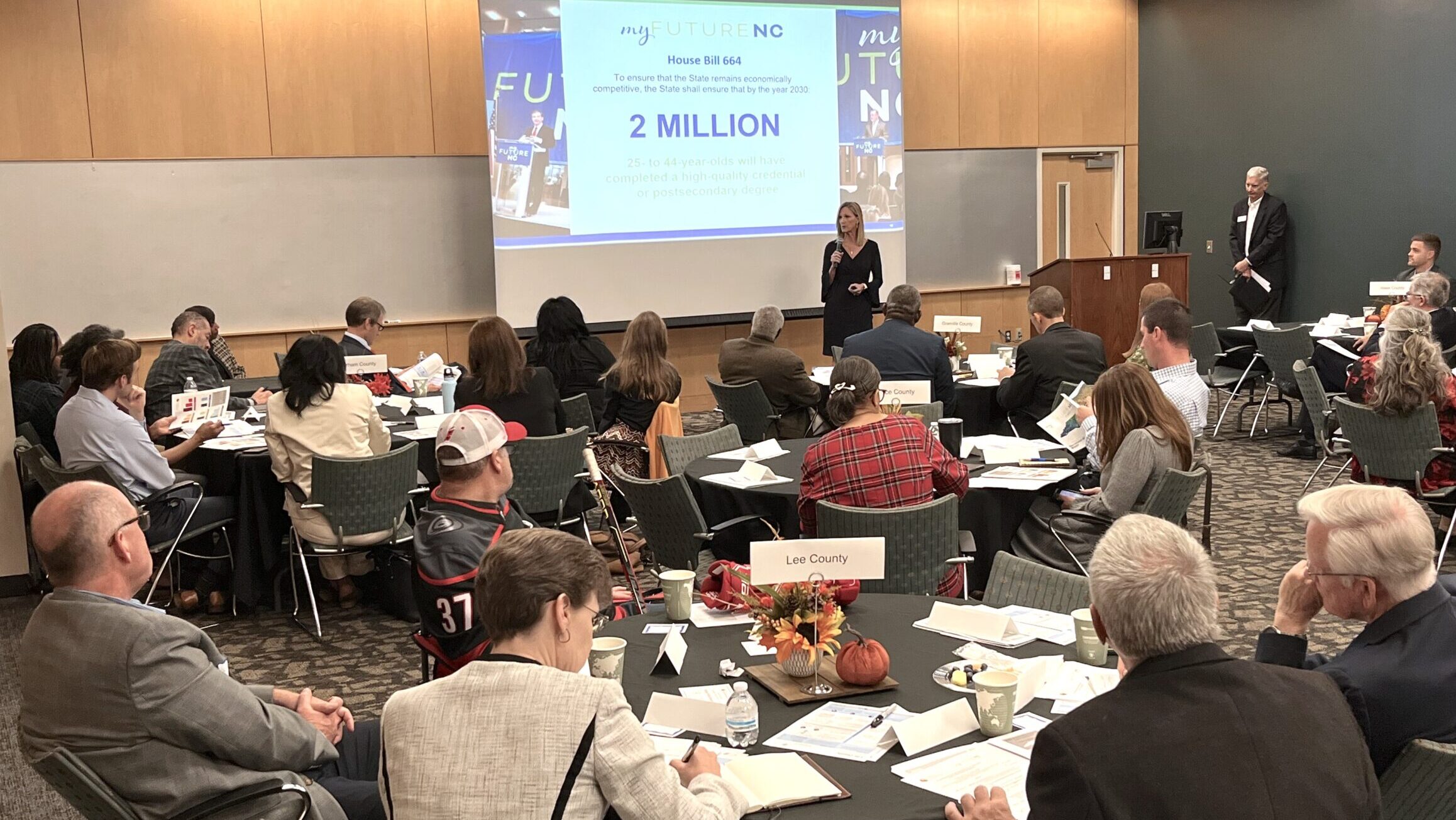