Communities Supporting Schools (CSS) of Wayne County understands that to increase postsecondary educational attainment, you have to start working with students as early as elementary school. That “long” view, combined with their commitment to intense mentoring and support from a rich group of volunteers, made them a perfect choice to participate in IEI’s educational attainment cohort.

“You cannot wait and start working with these kids their senior year in high school. That’s why we put the pieces in place from elementary to middle to high school,” said Executive Director Selena Bennett.

CSS of Wayne has programs in 10 schools at the elementary, middle and high school levels. A “success coach” is placed at each school to work with the students on the goals that make most sense at that stage.

In elementary schools, the focus is on reading capability. CSS runs a “reading buddies” program that engaged up to 85 volunteers on a weekly basis, pre-pandemic. And even during the pandemic, the reading program continued virtually through Google Meet.

“There was nothing easy about it, but we did that. During the entire pandemic, we never shut down. To me, that’s success,” said Bennett.

At the middle school level, CSS success coaches work on tutoring, mentoring, and one-on-one case management. Then in high school, their attention turns to helping students graduate and plan for college or a career.

Involvement at each school is tailored to what those students need. For example, at Goldsboro High School, what began as a mentoring program became a training academy when one success coach built a partnership with the local fire department. Firefighters mentored the students and the students were able to take classes in public safety through Wayne Community College.

“We have kids that went on from Goldsboro High School that started out working with the mentors to becoming paid firefighters for the city of Goldsboro,” said Bennett.

In addition to their success coach programs, CSS of Wayne runs three Juvenile Crime Prevention Council programs. Involvement with the juvenile justice system makes students much less likely to graduate high school, which is a key milestone in postsecondary educational attainment. CSS of Wayne works with students through teen court, community service, and mediation to keep them in school and on the path to graduation.

“What connects the dots is, everything we do is in an effort to keep kids in school so that they will graduate,” said Bennett.

Communities Supporting Schools of Wayne County is one of five community-based organizations chosen by IEI as part of the 2022 Emerging Issues Forum on educational attainment in NC. 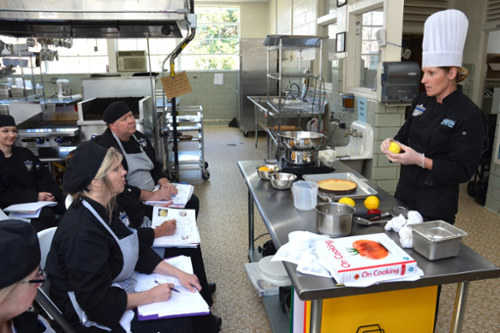 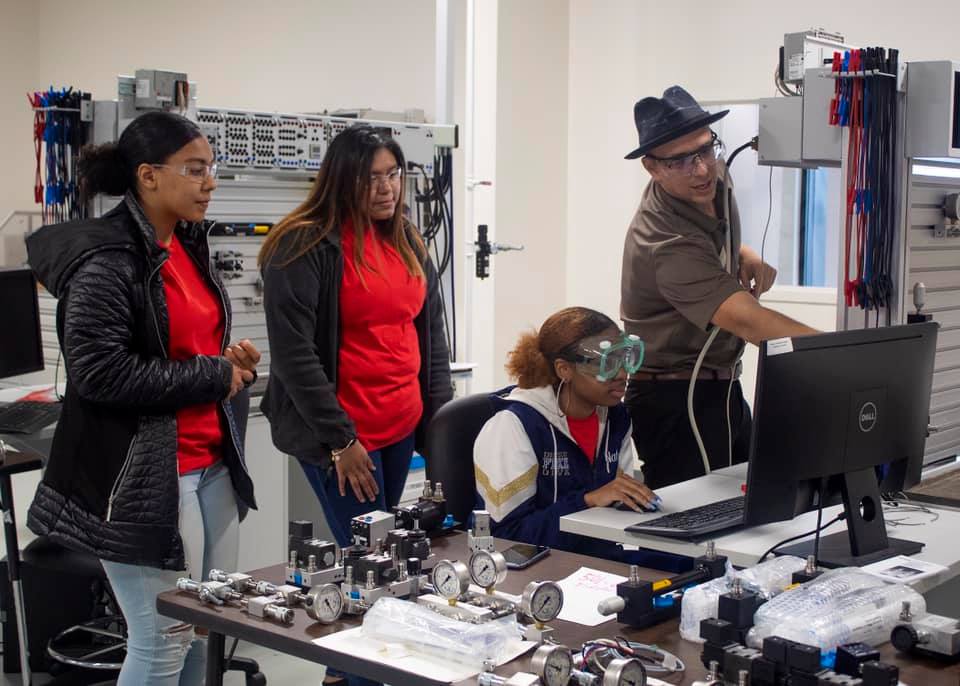 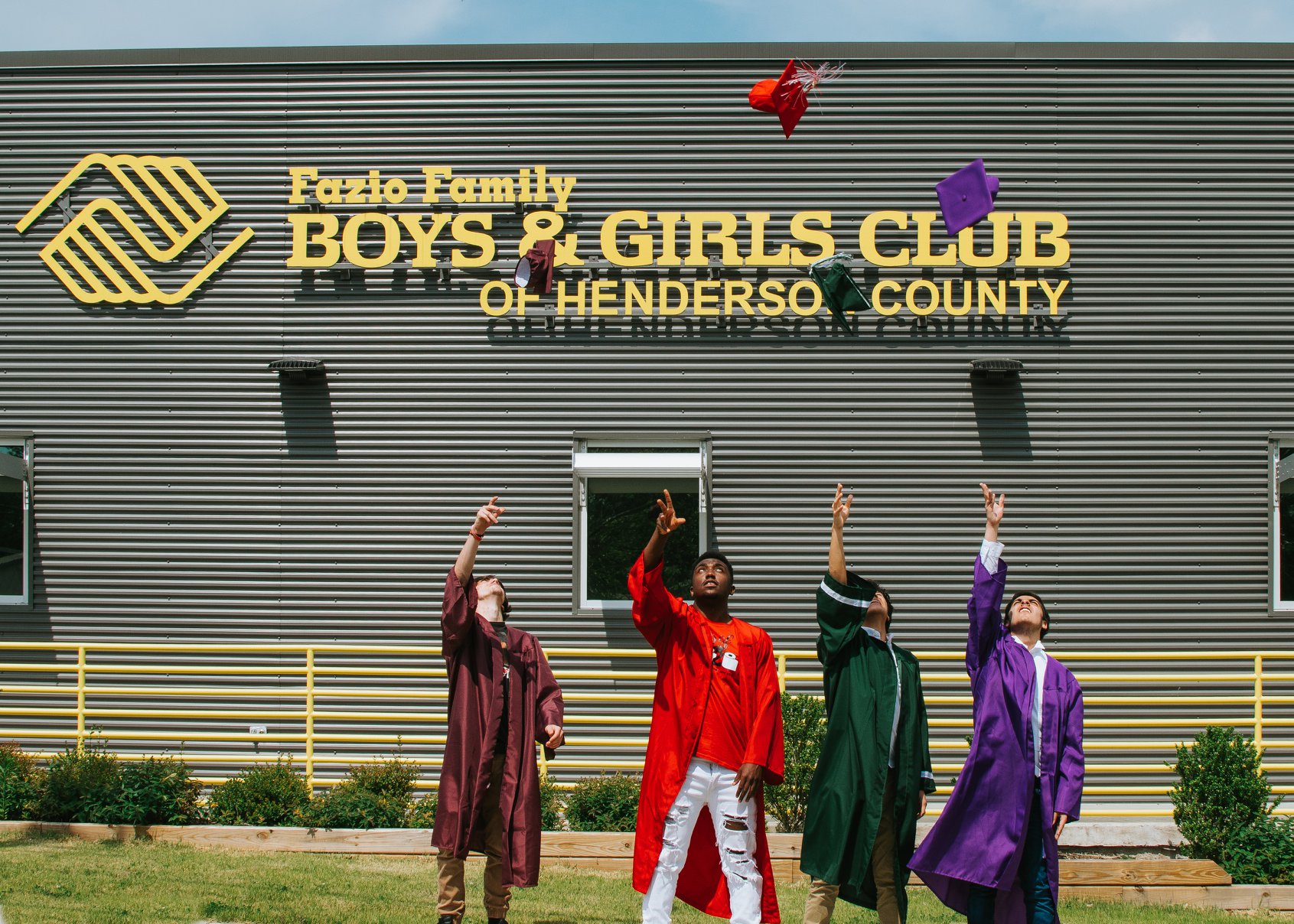 Community Spotlight: Boys and Girls Club of Henderson County focuses on “fun with a purpose”