RALEIGH, NC — The Institute for Emerging Issues (IEI) is pleased to announce the appointment of Maurice Smith and Mark Fleming to its National Advisory Board.

“Maurice and Mark have long track records of service and commitment to North Carolina and a deep knowledge of the biggest issues facing our state and how to move them,” said Leslie Boney, director of the Institute for Emerging Issues. “They’re exactly the sorts of folks we need on our National Advisory Board as we work to reconnect our state.”

“The symmetry between the Local Government Federal Credit Union and the Institute makes this partnership a natural fit. I am delighted to join the National Advisory Board,” said Maurice Smith, President/CEO of Local Government Federal Credit Union. “Our collective work and commitment to North Carolina is focused on better citizenship and communities. I look forward to engaging with the talented IEI staff, board and organizational stakeholders.”

“I am honored to become a member of the National Advisory Board for the Institute for Emerging Issues,” said Mark Fleming, Vice President of Government Affairs, Blue Cross Blue Shield of North Carolina. “I have attended and been involved with the Institute every year since the beginning. This is a great organization where creative thinking mixes with business and entrepreneurs. I have seen ideas being presented and then formed into policy and used to create jobs and opportunities.”

You can read more about Maurice and Mark below. Earlier this year, IEI was pleased to announce the appointment of Stephen G. De May, North Carolina president of Duke Energy, to its National Advisory Board. Read more about this announcement.

Smith began his career in financial services as a loan officer for State Employees’ Credit Union. Smith served in several capacities including vice president/city executive and vice president of marketing and training. Smith joined LGFCU in 1992 as the Executive Vice President and was promoted to President in 1999.

Mark worked three years lobbying for Brown & Williamson Tobacco Company and six years as a Legislative Assistant in the United States Senate. Mark graduated in 1982 from NC State University and received his MBA from Bellarmine University in Louisville, Kentucky.

Mark is a veteran of the US Army. He is married to Julie and has two grown sons, Robert and Oliver.

About the Institute for Emerging Issues
The Institute for Emerging Issues (IEI) at North Carolina State University is a nonpartisan public policy organization focused on the state’s vibrancy and economic competitiveness. Since 1986, the Emerging Issues Forum has attracted leaders in business, education and public policy to discuss issues with profound implications for North Carolina’s future prosperity. For more than three decades, the Forum has helped catalyze the policy reforms, public investments and other proactive responses required to build an enduring capacity for progress in North Carolina. 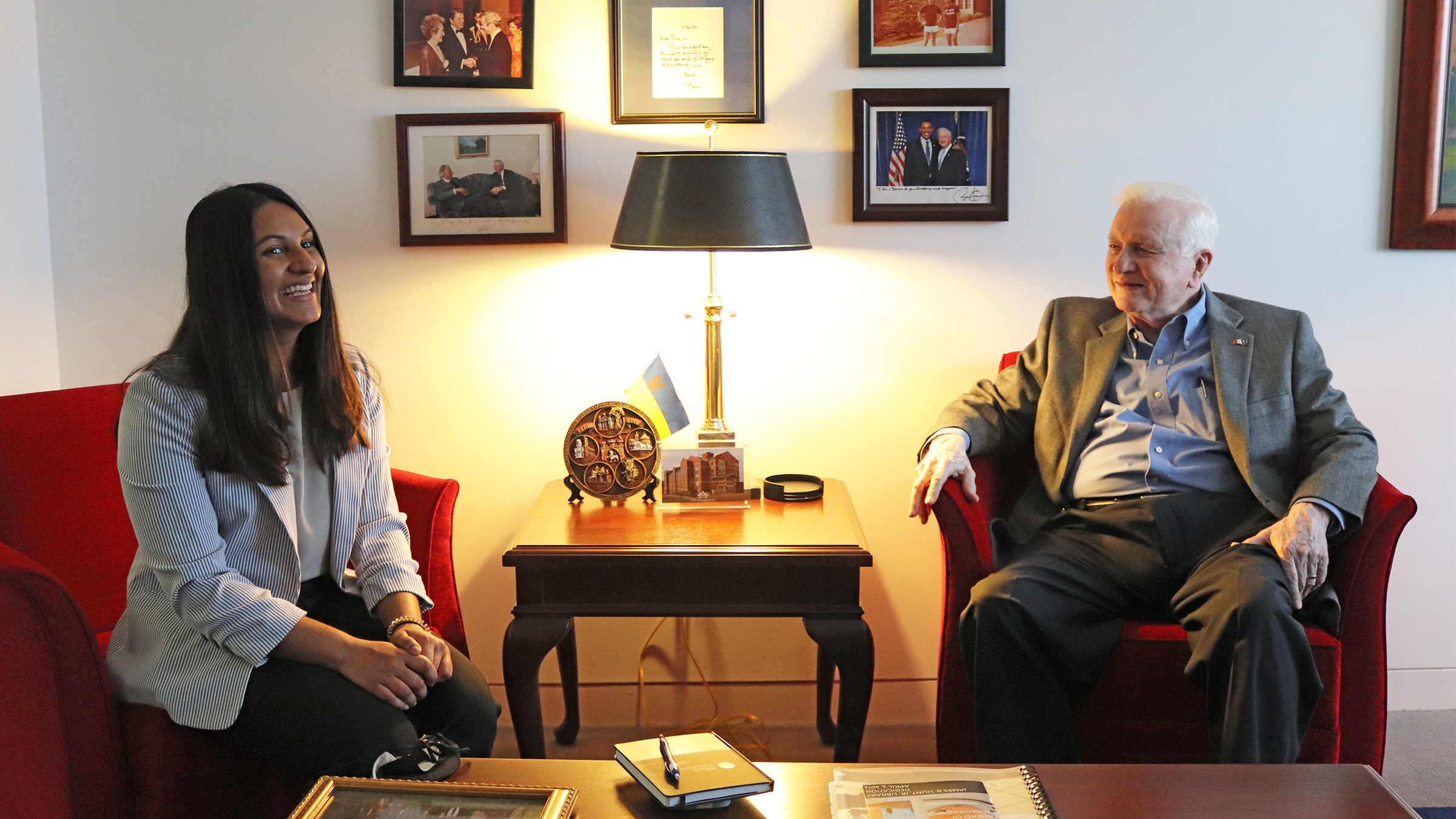 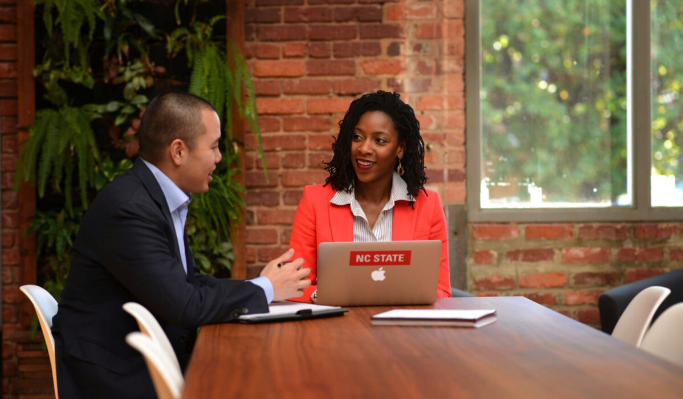 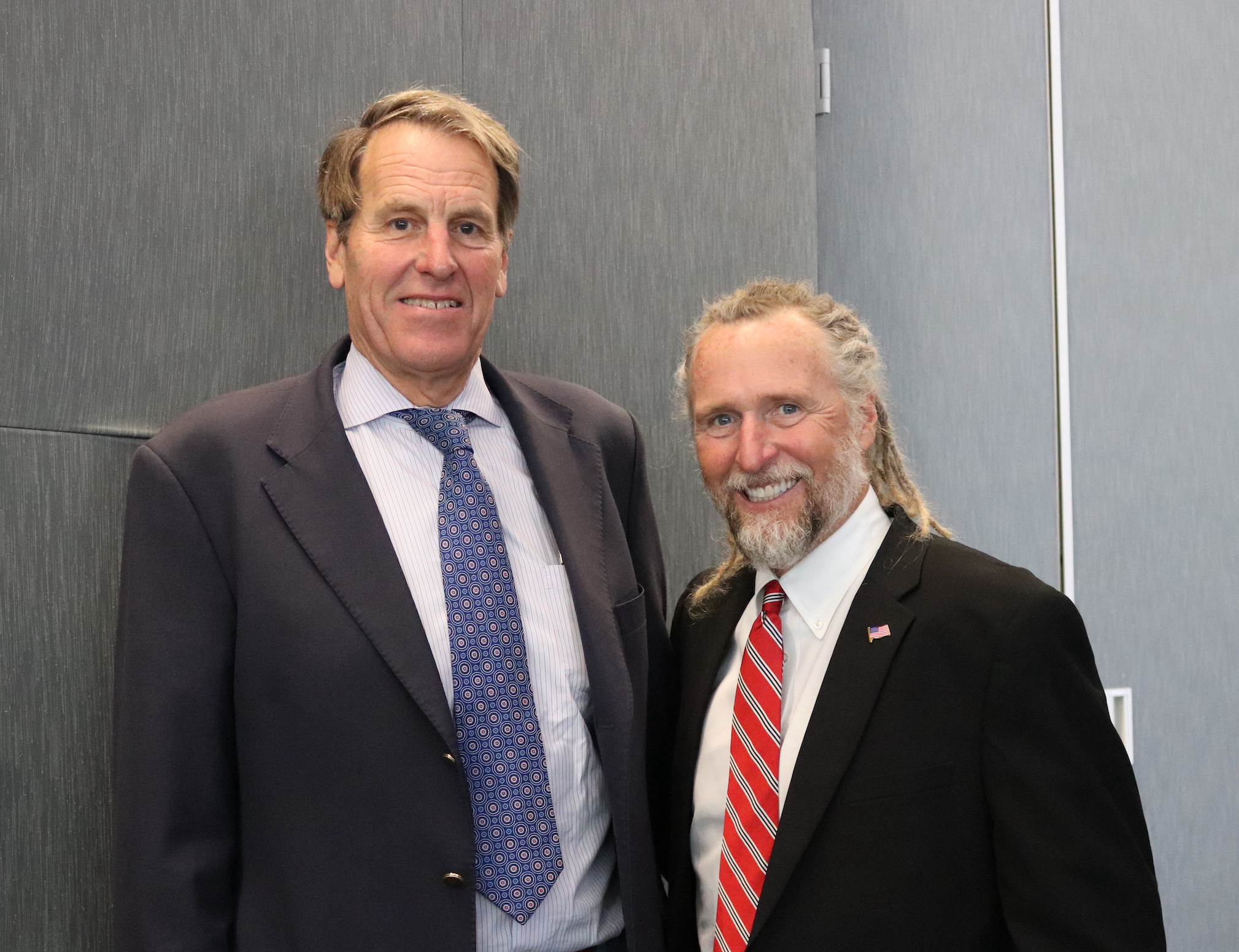