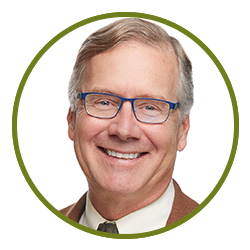 What can these unlikely pairs of people teach us about solving North Carolina’s biggest community problems? And what do they have to do with our new “Civic Conversations” series, launching this month across North Carolina? Give me a minute.

As most of you know, the Institute for Emerging Issues is spending the next three years looking at five different ways North Carolina – and North Carolinians – have become disconnected. We got the idea from you. When we asked what you thought were the “biggest issues facing the state” you said things like “people don’t seem to volunteer as much (or vote as much, or participate as much) as they used to in our communities,” or “rural and urban areas seem to be going in two different directions,” or “a lot of people seem to be getting stuck in low income jobs and can’t move up.” Some of you said “we’ve got to do something about all the people who want to work but can’t because of mental health or addiction issues.” Some of you worried about technology: “It was supposed to bring us closer together but instead it is driving us apart.”

And so we built an initiative, ReCONNECT NC, around naming those issues, locating the people across our state that are taking them on and making them better. Then we want those leaders to share the best ideas with others.

But as we have started doing this work, we’ve realized that there is an underlying problem. And if we don’t solve this one, we won’t be able to make progress on any of the others.

We live in different parts of town. We watch different TV networks, belong to different social media groups. We live in our own “echo chambers,” populated by people who look and think and believe like we do.

But when we don’t find a way to talk with people who are different from us, we miss out. Think about those pairs from earlier.

Across our state and the nation, there’s a quiet effort building to get more people into conversations across the lines that divide us. The people convening the conversations call the dialogue different names  — the Listen First Project, Better Angels, Jefferson Dinners, the North Carolina Leadership Forum, to name a few — but they agree that we can’t make real progress on our biggest challenges till we learn how to talk – and listen — to each other.

At the Institute for Emerging Issues, we’re trying to make the movement BIGGER. We’re calling on people across the state to host conversations on a local level in which people talk to each other across lines of difference.

We’re calling it “Civic Conversations” and we’ve developed an easy, step-by-step guide you can follow to make these conversations happen in your community. Let’s be clear – these are not meetings to convert people to see the world exactly the way you do. These are conversations that bring people together in the same room to learn more about how different people see the same issue. And we hope they will help you see the people you disagree with as real human beings. We hope they will lead to deeper conversations on other subjects or brainstorming sessions on the same subject.

It all starts with trust: If we are going to solve the toughest challenges facing our communities, we need to discover again how to trust each other. 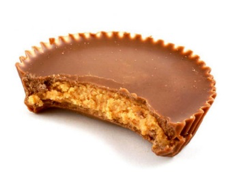 To find out more about how to get started on your own civic conversations, please check out our website or give us a call.

It’s fun and easy on some level to talk smack about others. One of the best things about being in a tribe is the support your fellow members have for you. But as a solution for public policy issues, this intense tribalism is holding us back. If we are going to ReCONNECT NC, we need to find a way to put chocolate and peanut butter together.[i] We need an epidemic of civic conversations.

If you agree, start with a trip to our website. There you’ll find tips and supporting materials. And then when you finish, let us know how it went. We’ll cheer for you and share your stories with others. It’s time for real talk, real listening — civic conversations!

[i] Reese’s currently dominates the candy market, selling more than any chocolate-only or peanut butter-only candy. It’s the largest selling brand in the country, 62% above its nearest competitor. 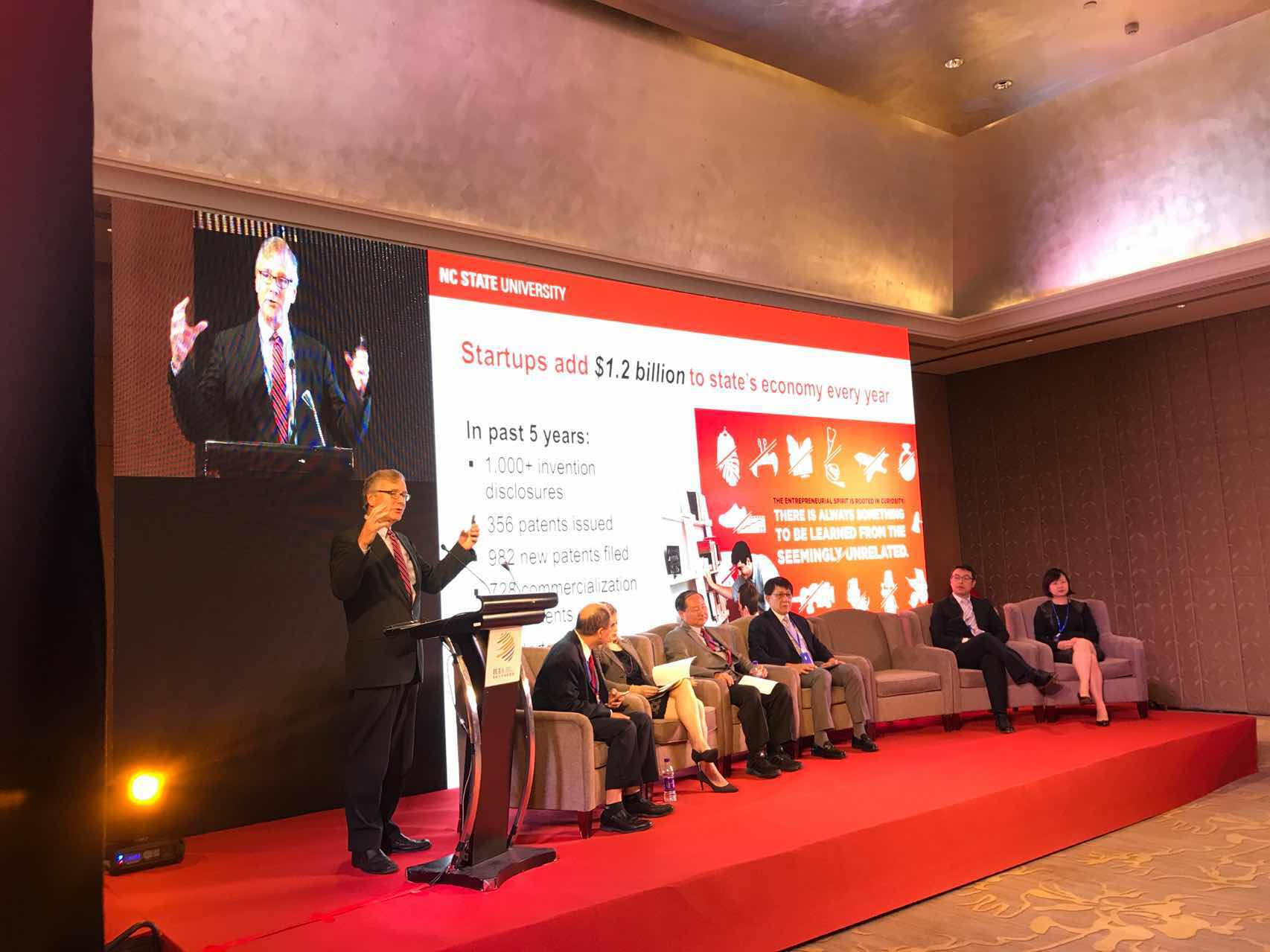 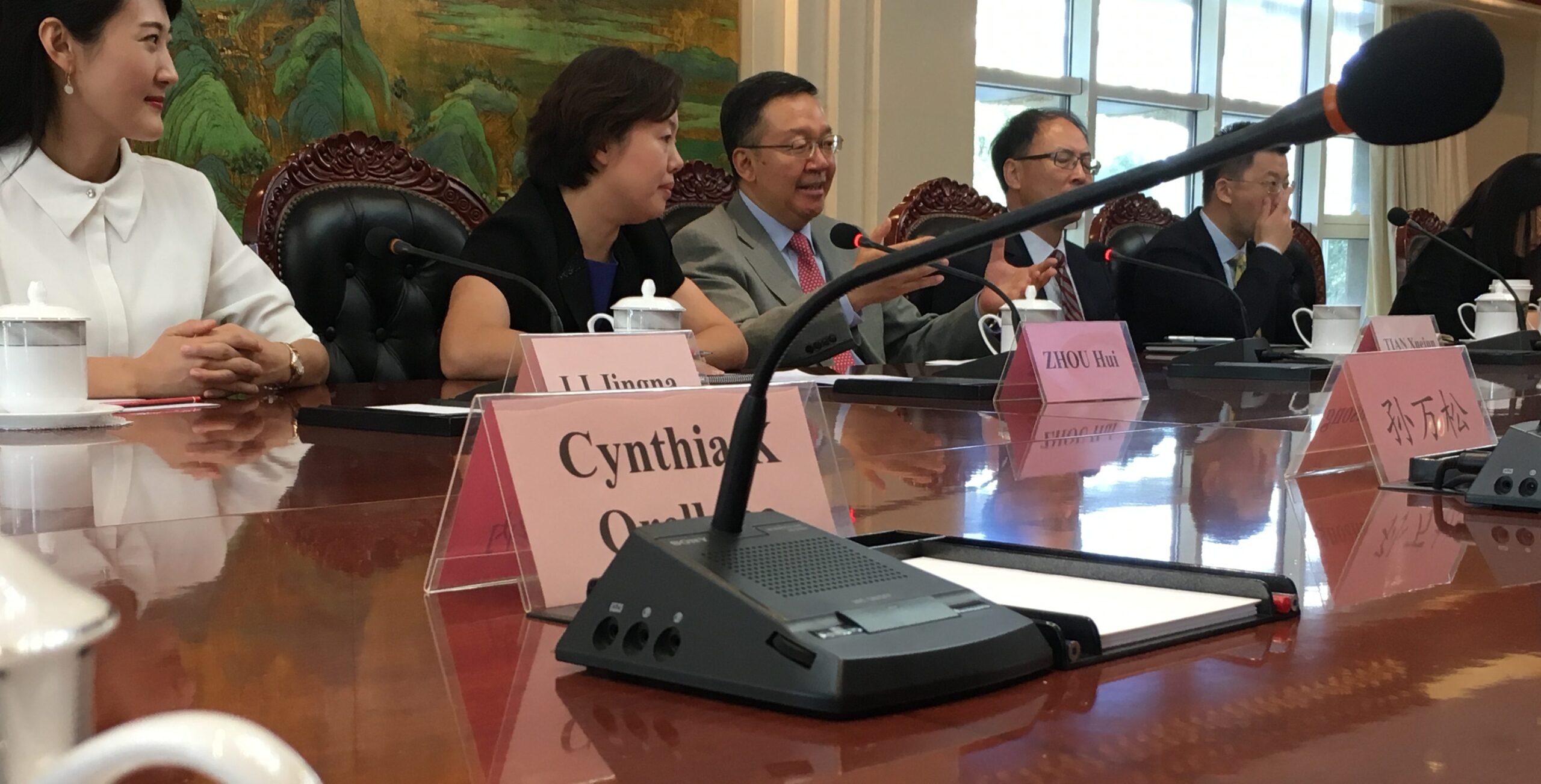 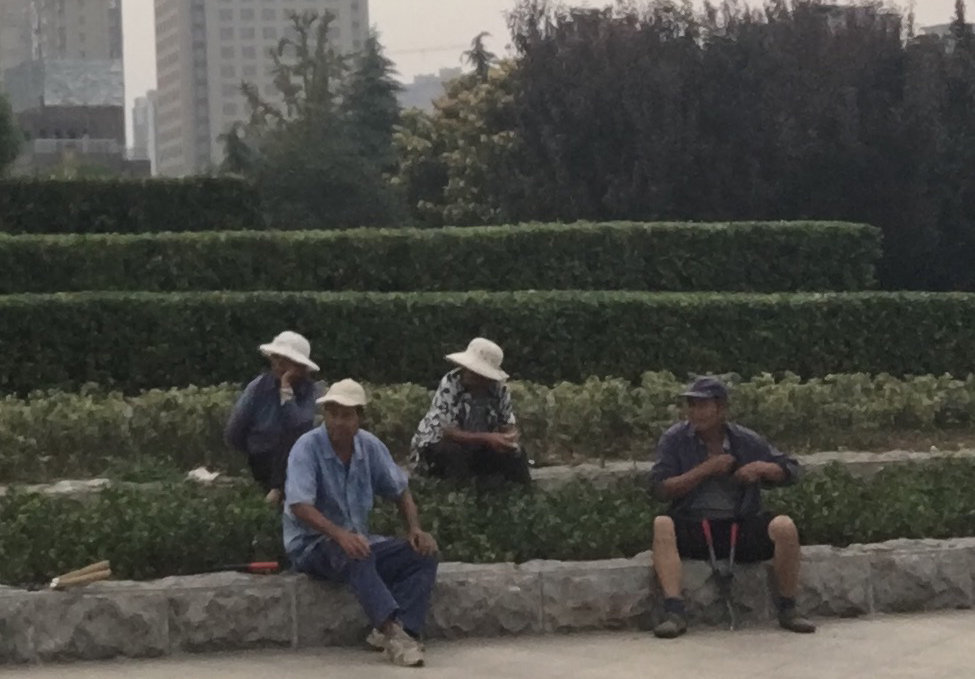