“The Pathway to the Future: NC State’s 2011-2020 Strategic Plan” sets a firm foundation for advancing the university’s mission. Six years in, NC State looks toward starting the third and final phase of the plan, one which will see goals surpassed and more set for the enrichment of the campus community.

“Our next implementation plan helps us evaluate the progress made over the past six years, so we can plan our strategic initiatives for the next three years,” said Warwick Arden, the university’s executive vice chancellor and provost. “When you evaluate the metrics associated with the strategic plan, you’ll see that we’ve achieved quite a bit and even surpassed our goals in several areas.”

Student success — the first initiative of the strategic plan — progressed steadily since the strategic plan began. Undergraduate first-year retention rates rose to 94 percent, with the undergraduate six-year graduation rate nearing the university’s goal of 80 percent. Graduate student graduation rate increased for both master’s and doctoral degrees, with the rate for the latter reaching the university’s goal of 60 percent.

“We’ve made great strides in supporting our students, and we’re working on doing the same for our faculty and infrastructure — the second goal in our plan — which has grown over the life of the last implementation plan,” said Arden. “We’ve invested more than $100 million in startup funding for those faculty we’ve hired. To make the best faculty hires, we have to have the right infrastructure to attract them here.

Recent infrastructure advancements include the Engineering Oval and Plant Sciences Initiative, which represents a more than $300 million investment, and the Molecular Education, Technology and Research Innovation Center, a core shared research facility. Core facilities also represent support for interdisciplinary scholarship — the strategic plan’s third goal — which has made a large impact on NC State academics. Since launching the Chancellor’s Faculty Excellence Program in 2011, more than 70 faculty have joined 20 interdisciplinary clusters.

The pursuit of organizational excellence and global engagement — the strategic plan’s fourth and fifth goals — has led to the development of 70 partnerships on Centennial Campus and strategic community partnerships throughout North Carolina. International ties through the University Global Partners Network, NC State European Center in Prague and higher education institutions like Adelaide University in Australia, led NC State to be one of only four universities win the Simon Prize on Comprehensive Campus Globalization.

“In addition to our partnerships, we’re making significant progress on being able to operate as a more effective institution, which includes the development of an electronic research enterprise system and a greater link between college-level funding and enrollment,” said Arden. “We are on target for our metrics, and the last implementation plan will really help develop what we want to achieve next.”

Developing the strategic plan’s third implementation plan included a review of specific actions from the previous plans and if certain goals had been reached. Changes in university leadership and new initiatives promoted by the new vice chancellor for research played an important role in shaping the upcoming final product.

“One new initiative in the implementation plan focuses on core facilities that support world-class research,” said Margery Overton, vice provost for academic strategy. “We’re taking a look at the capabilities of current spaces, how they’re being utilized, and how we can use these to build greater collaborations among members of the campus community and university partners.”

Renovation and re-equipment of aging spaces, and the addition of new spaces will be a primary focus of the plan. A Student Success Center, to be housed in D.H. Hill Library, will bring library resources, tutors, academic advising, undergraduate research resources and more all in one location. The implementation plan includes a focus on entrepreneurship. The integration of design thinking and entrepreneurial thinking will drive many of the included actions moving forward.

University leadership also wanted to focus on staff in plan development, resulting in concentrated efforts to create more career training and progression opportunities. Staff will also find more avenues for involvement in the development of the electronic research administration system, and in compliance, a crucial tenet of the university’s ability to operate with a high level of effectiveness.

These new parts of the implementation plan will set the groundwork for initiatives in the next strategic plan, to be developed in three years.

“We don’t stop in 2020, but will start with a strong framework for what we want to see come to fruition in the short-and long-term,” said Overton. “We’ll continue to gather input from faculty, staff and students and incorporate that into the initiatives we want to achieve.”

The drive for success of the campus community, enhancing NC State’s academic reputation, the mutualization of resources and developing partnerships will drive initiatives of the next plan.

Large, complex institutions have a clear understanding of what it is they’re trying to achieve, where they’re trying to position their institution, and most importantly how they’re going to align resources with those priorities to make sure they’re getting where they want to go. NC State’s land-grant mission will also direct how the university seeks to integrate practical knowledge with innovation in each goal.

“We want to give people the skills that they need to address the major issues of the present and future,” said Arden. “At NC State, we’re all about discovery, learning and engagement, and this knowledge of who we are and where we want to go has led us to success in this strategic plan and will support great achievements in the next one.” 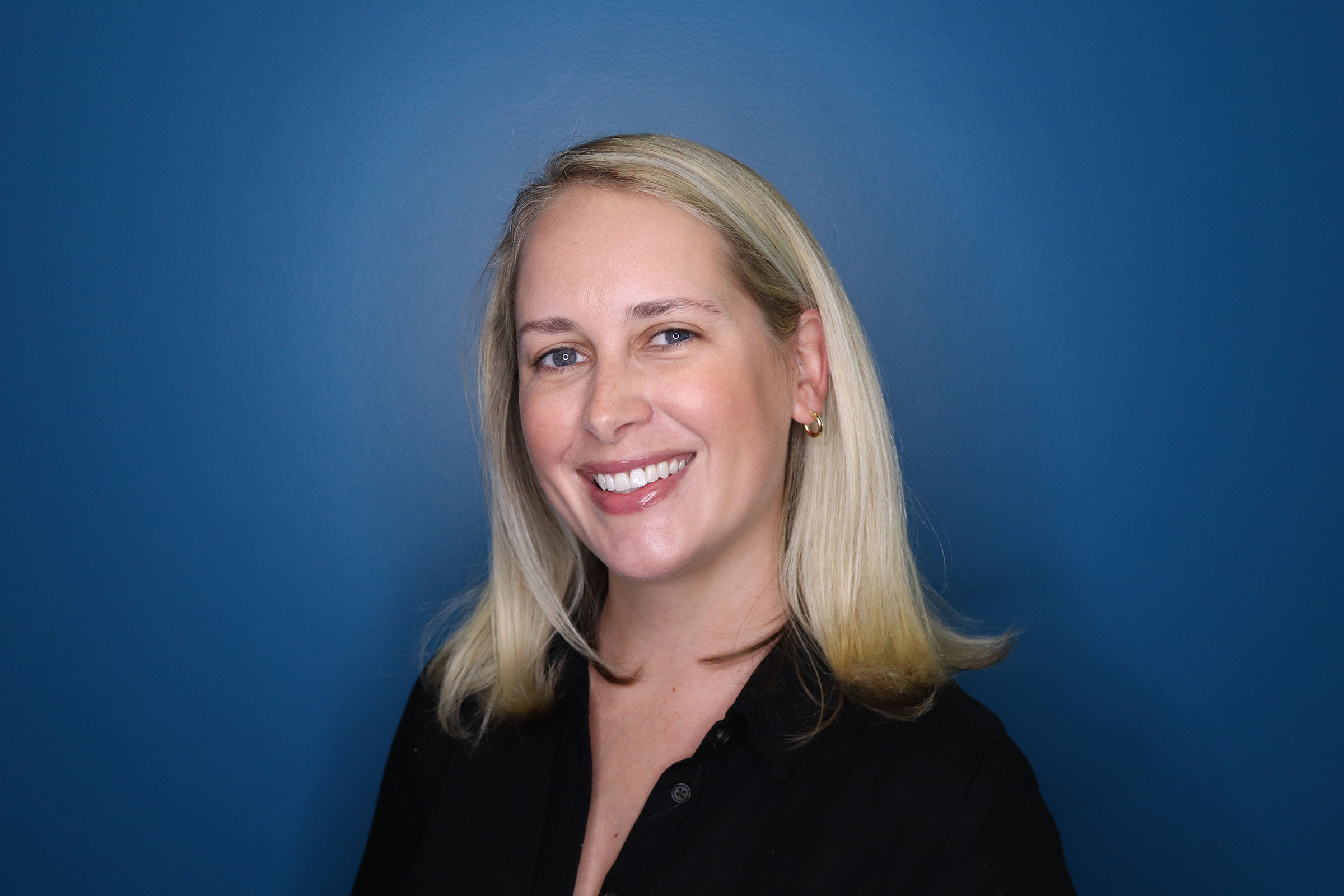 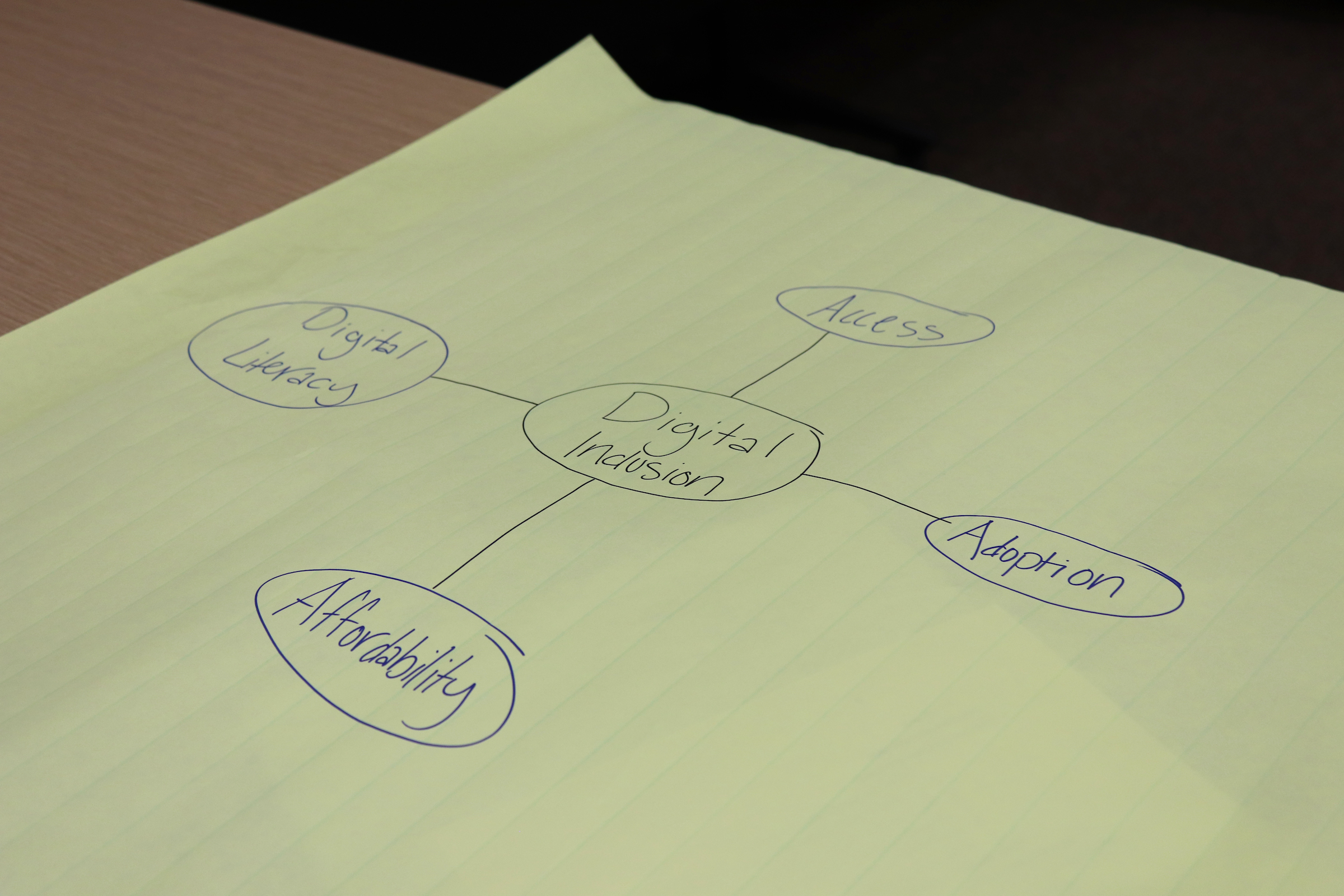