For the upcoming ReCONNECT to Technological Opportunity forum on Feb. 10 in Raleigh, the Institute for Emerging Issues has chosen five community initiatives from throughout North Carolina that will share with our forum audience how they’re working to best leverage high speed broadband for economic growth and community improvement. Here, we profile the partnership between the City of Wilson and RIoT.

Wilson, NC, is uniquely positioned for technological opportunity—both literally and figuratively. Located between the Triangle and the eastern part of the state, Wilson sees itself as the gateway both to and from innovation between the two regions. And Wilson’s community broadband service, Greenlight, is a huge technical asset for businesses and residents alike.

“We consider it kind of another utility, and it’s really important to us,” said Rebecca Agner, the Communications and Marketing Director for the City of Wilson.

The city has spent the last decade building out the network, customer service, maintenance, and support.

“In the next decade, we want to figure out how to use and make the most of it to position Wilson for the future,” said Agner.

“As the economy moves from being driven by the internet and information technology and into the data age, we support companies in taking advantage of those opportunities,” said Rachael Meleney, Program Director at RIoT Labs.

“When we fell in step with RIoT, they recognized the tremendous community asset we have here,” said Agner. “It’s been such a great natural partnership because RIoT sees the gold mine we have here. They are truly our partner for making the most of that for the future.”

This partnership has resulted in an exciting opportunity for small businesses and startups. In spring 2020, the RIoT Accelerator Program (RAP) will support its first cohort at Wilson’s new downtown coworking space, the Gig East Exchange.

The hope is that with the strong infrastructure of Greenlight, the collaboration space at Gig East, and the business development programming of RAP, economic development can flourish in Wilson and beyond.

“We always enjoy learning from and getting to know people throughout the state and sharing best practices,” said Agner.

Learn more about the City of Wilson and RIoT’s partnership during the Institute for Emerging Issues ReCONNECT to Technological Opportunity forum on February 10 in Raleigh. 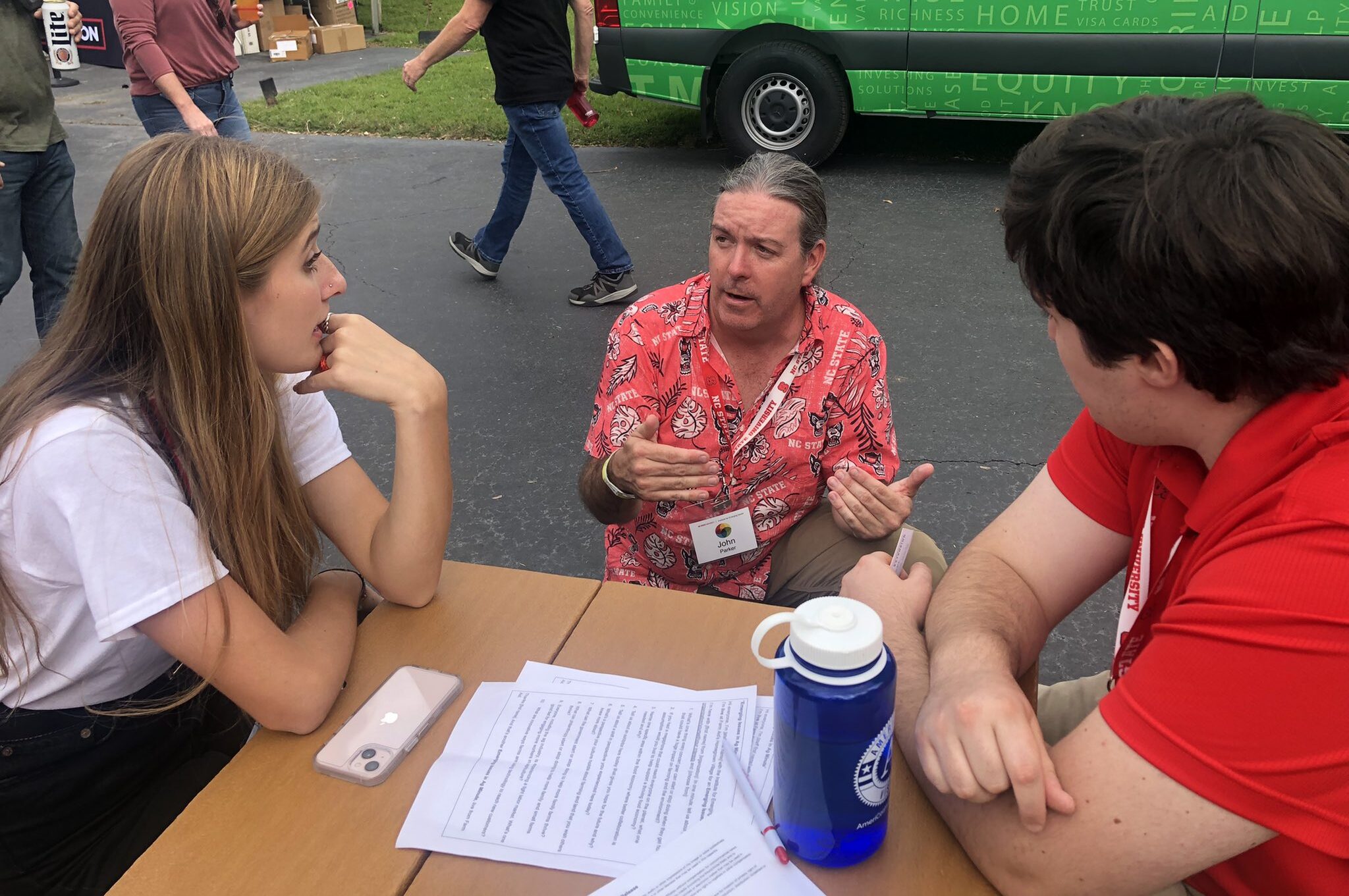